The feeling of rejuvenation we experience after getting a good night’s sleep is incomparable. Such is the prominence of sleep and the positive effect it can have on our body. But, certain sleep disorders could deny the patient of uninterrupted sleep, which makes it very difficult for them to explore the deep stages of sleep.

One such sleep disorder is sleep apnea. It is characterized by persistent pauses in breathing which occurs due to the obstruction of the airway. Sometimes, it is also caused due to the malfunctioning of the brain as it fails to signal the lungs to inhale and exhale periodically.

How can the obstructions in the airway be treated?

Sleep apnea is mainly caused due to the obstruction in the airway which is caused due to the collapse of the tissues from the roof of the throat. Hence, our treatment options should mainly be focussed on preventing this obstruction. An advanced method of preventing sleep apnea is using CPAP or the Continuous Positive Airway Pressure device. It helps to maintain a positive pressure in the airway by continuously supplying oxygen to the lungs by means of a pressurized cylinder and a mask worn on the face.

If this method doesn’t yield the desired results, we can go about the treatment by suggesting a customized oral appliance called the mandibular advancement device. The function of the appliance is to bring the lower jaw forward and expand the opening to the airway. It also prevents the collapse of the tissues from the roof of the throat into the airway. This way, you would be able to have uninterrupted sleep without any chances of the blockage of the airway.

Call us at (818) 789-2034 or schedule an online appointment to have a consultation with Dr. Daniel Tebbi at our practice in Encino, CA. We would suggest the perfect oral appliance to treat your condition. 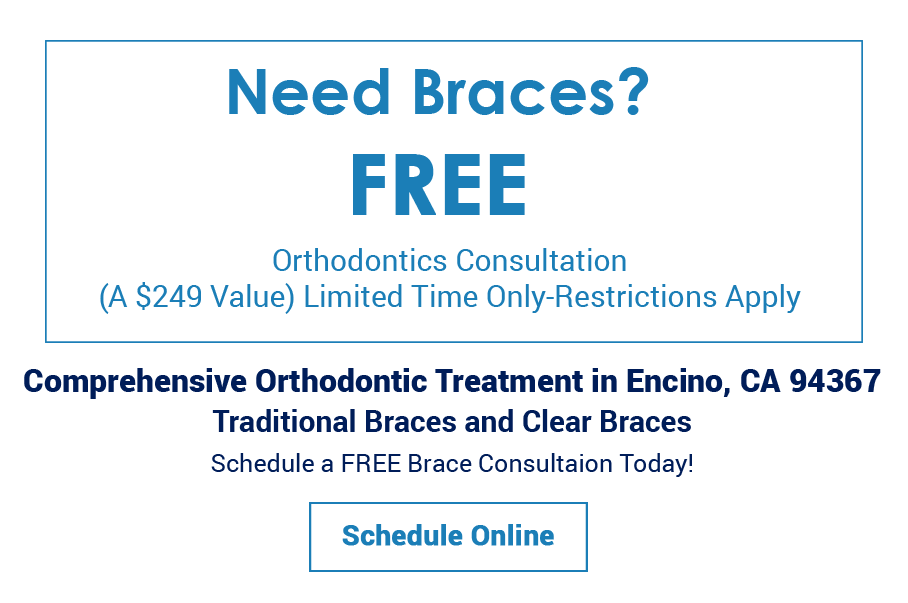 Schedule a FREE, No Risk Appointment Today!
"Improving Dental Health, One Patient at a Time"

Thank you for Submitting your request. Our Office will get back to you.